There are times being successful can be devastating for entrepreneurs. To a first time entrepreneur success can be Euphoric. Your product or service has been accepted by the market and the money is rolling in. That might be wonderful in the short term, but in the long term, it could spell doom for your young organization.

The truth is, you don’t learn much from success. Most seasoned CEO’s will tell you, it’s the failures that provide your business education. Being successful right out of the gate can camouflage your inexperience and leave you vulnerable to the hard times ahead. Even worse, it could give you a false sense of your skills, leading you to sign off on future products or investments that more experienced CEO’s would know to ignore. Let’s call it the “fat head syndrome”. 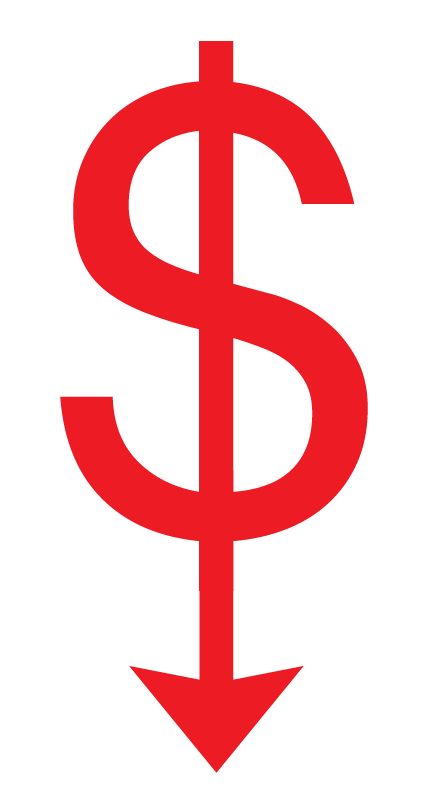 There is a graveyard full of companies that had huge successes with their first products, only to file bankruptcy or fade into the sunset a short time later. Apple computer is a case in point. Although they didn’t file bankruptcy or fade away, they did teeter on the edge for some time in the 1980’s because of bad decisions. Their subsequent products after the highly successful Apple II, almost put them in bankruptcy. It was the return of Steve Jobs, after licking his wounds from failure that saved the company learning from his prior mistakes.

Your first success doesn’t have to be a death sentence for your company, it just requires putting your ego aside and taking stock in your skills, experience and what you do best. Sergey and Larry, the founders of Google, were smart enough to know they were better engineers than entrepreneurial CEO’s. They built Google’s culture and services. They left running the business to Eric Schmidt, an experienced executive with two decades of corporate management experience under his belt

We all love that success story born out of a garage. We marvel at the ones that go the distance like little upstart Apple. As any seasoned CEO will tell you: It’s your mistakes that give you an education, and it’s how you recover from those mistakes that make you an entrepreneur. 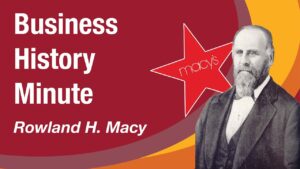 Macy’s is one of the most successful retail companies in the world, but it had... 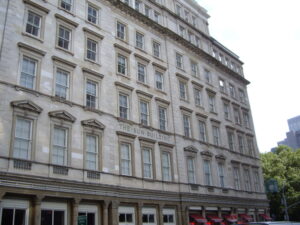 The wealthiest retailer in history is surprisingly not who you might think it is! Discover... 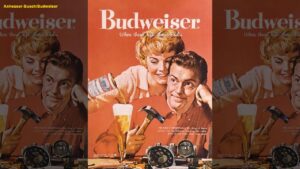 The King of Beers 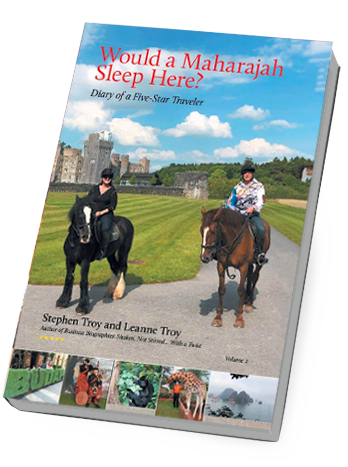 Would a Maharajah Sleep Here?
Volume 2: Diary of a Five-Star Traveler 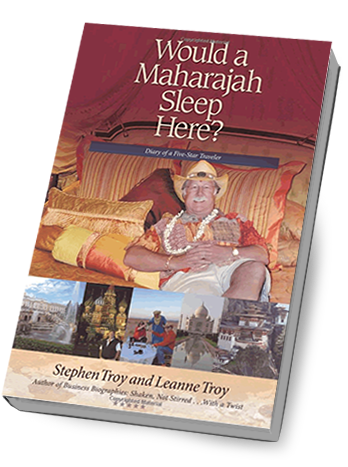 Would a Maharajah Sleep Here?
Diary of a Five-Star Traveler 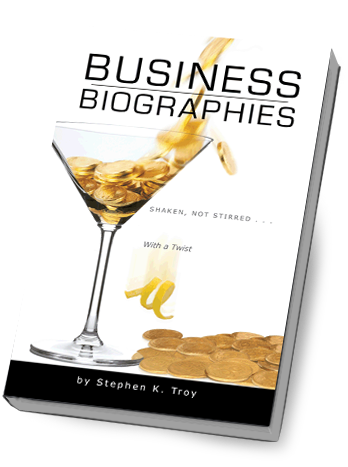 Learn Life lessons from the experts – Twenty-five Business leaders who made their marks but did so with a twist.